What happens if you die in debt?

I’ve been travelling a little bit over the last couple of weeks, presenting the findings of our 2013 Sun Life Canadian Unretirement™ Index. One section in particular — on our attitudes about debt and retirement planning — has

A couple of highlights:

I’d argue retirement savings is a key priority, but these numbers make sense at a time when household debt — relative to income — is at a record high in Canada.

There are other findings, though, that suggest these good intentions may not be enough. We asked our respondents under what circumstances they’d take on debt in retirement:

Just 35.2% told us they would not take on additional debt in retirement. And only 21.3% said they would delay retirement until they are debt-free.

I called Douglas Gray, co-author of The Canadian Guide to Will and Estate Planning on Friday to get his reaction. “That’s a bit of a shocker,” he told me. “I feel very surprised by that result.”

“All the creditors have to be paid out [of your estate] first before any beneficiaries are paid out,” he said. “That’s the law.”

If there aren’t enough assets to pay off all the creditors, then some have to take a loss. Let’s say the deceased has enough to pay his or her preferred and secured creditors in full, but has just $50,000 left over to pay off $100,000 owed to general creditors. Those creditors would have to settle for 50₵ on the dollar.

This applies whether or not you have a will. (Gray provided more detail on the consequences of dying without a will earlier this year.)

So, does it matter if you die in debt? It does to the extent that your goal is to leave something for the beneficiaries you’ve named in your will. 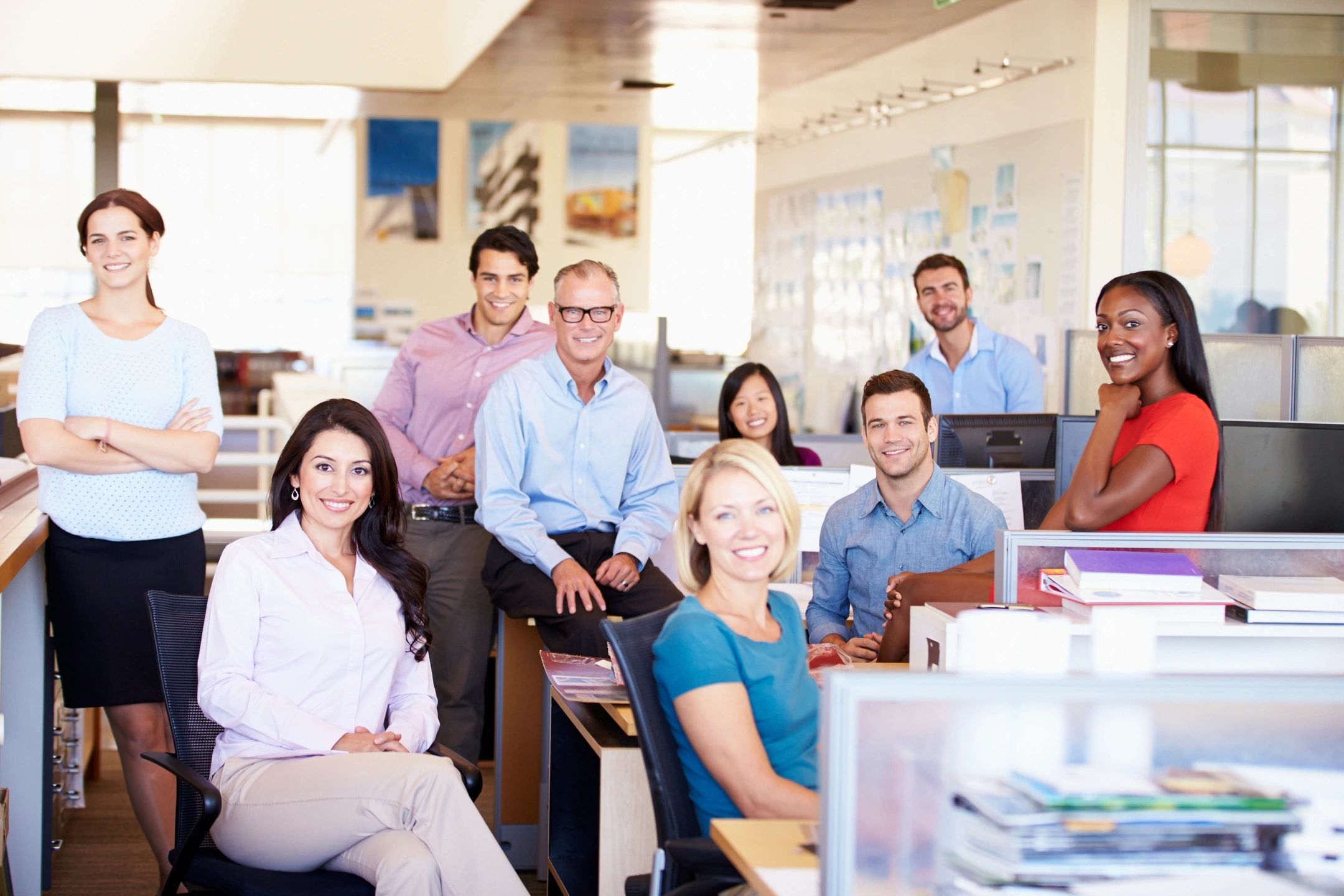 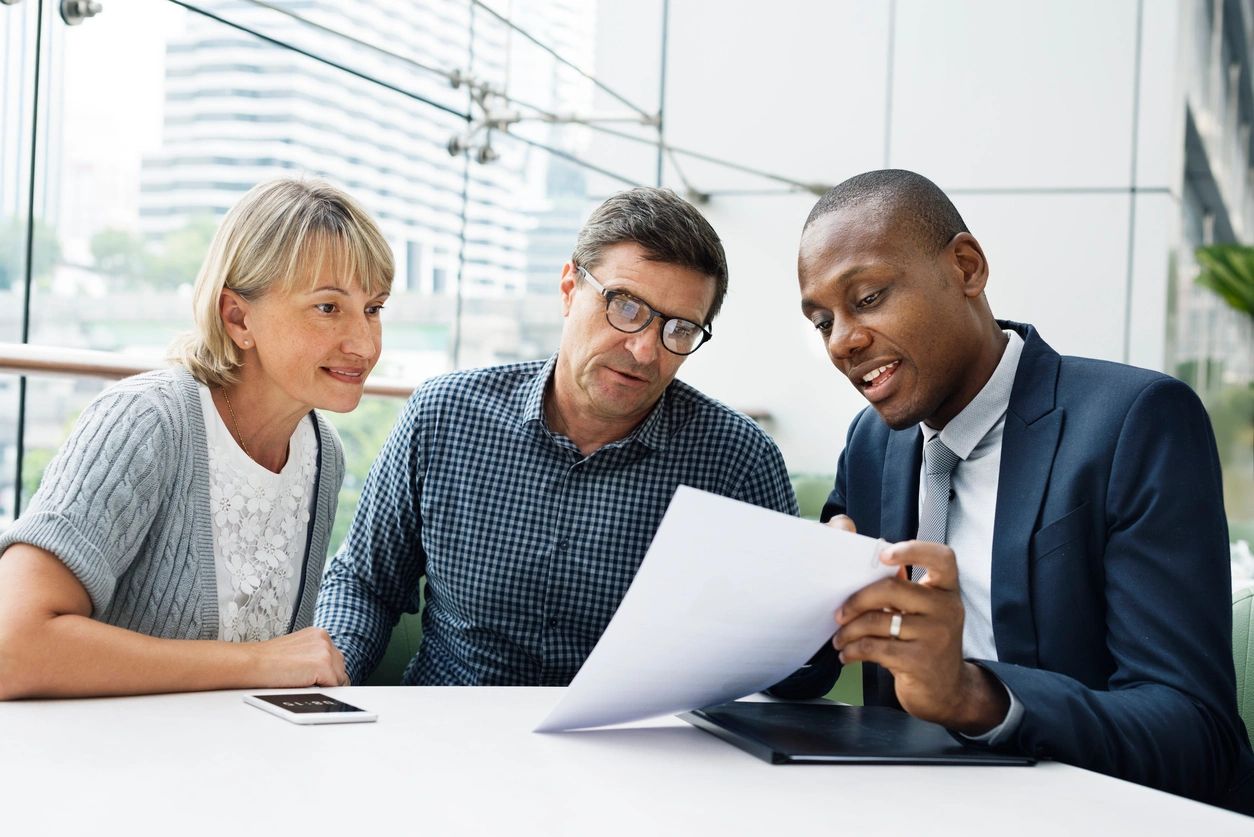 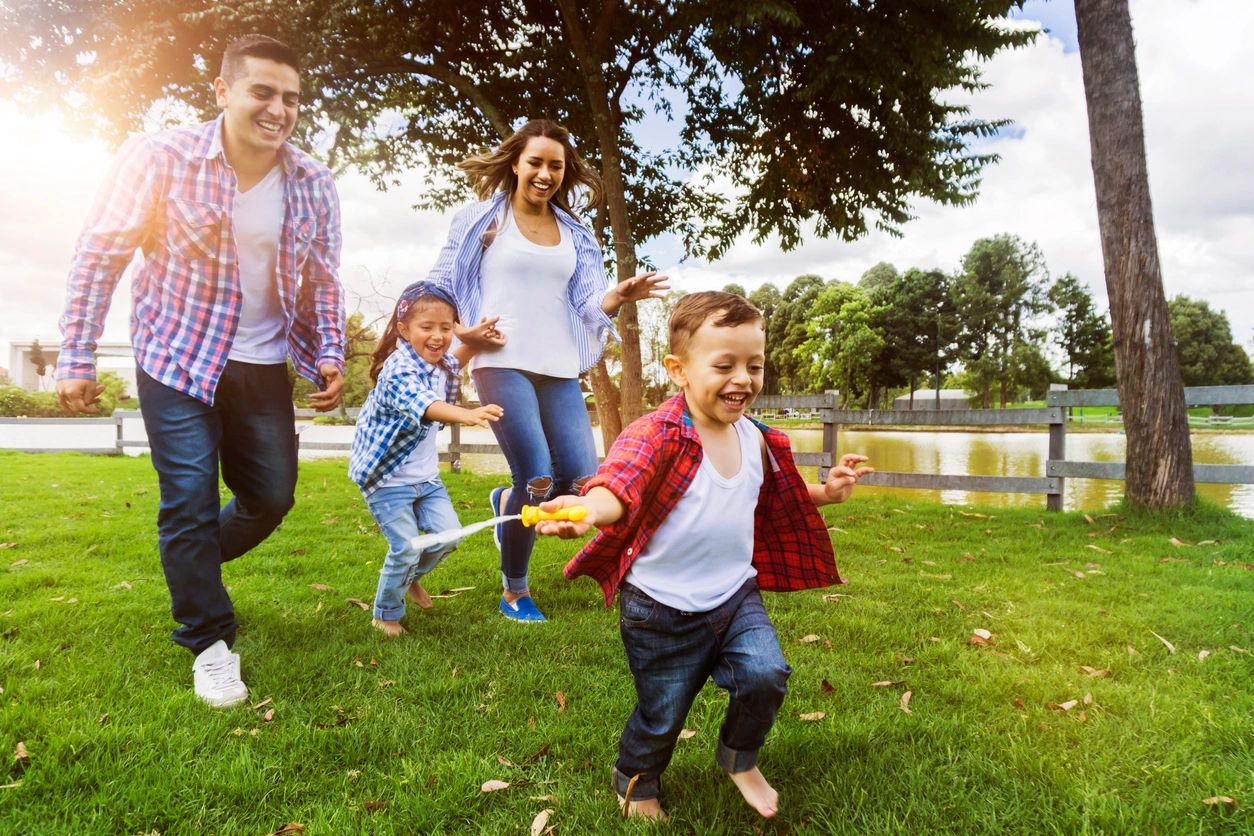